History
The guild was established by Lady Wolverton in 1882 after she was asked to provide garments for a London orphanage. The original name was 'The London Guild.' It has had various names [and Royal patrons] over the years including 'Queen Mary's Needlework Guild' which it was named from 1914-1986. To this day, the guild distributes clothing and linen to charities. 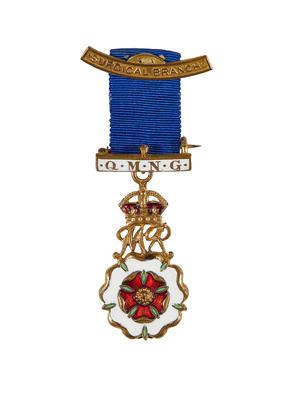