Since its beginnings, the national society has been providing services concerning health, welfare, disaster relief, first aid and youth development.

The Junior Red Cross, a section of the British Red Cross which recruited young volunteers, was officially formed in 1924. Its main objectives were the protection of life and health, services to the sick and suffering, and international friendship and understanding. 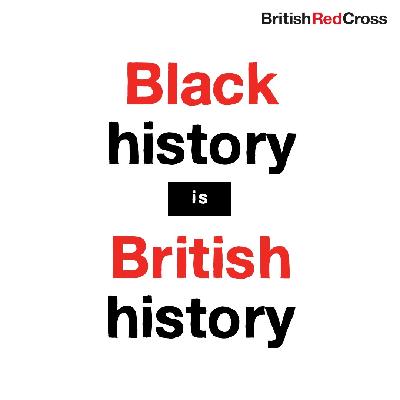