History
During the 1960s, the overseas branch of the British Red Cross in Rhodesia, now Zimbabwe, recognised that measles was the greatest killer among young children in the country. The Red Cross launched a fundraising campaign, and the funds raised contributed to the purchase of vaccines. This enabled the immunisation of around 55,000 children in 1968.

After an outbreak of measles in Kariba, Dr M.L. Westwater (a Red Cross medical advisor) told the Red Cross: "The vaccine you gave me was indeed useful; one village had a devastating outbreak of measles some time ago, and most of the deaths occurred there. An outbreak was in its early stages at Negande, and two other villages in the area were unaffected but would, I know, have succumbed before long. I vaccinated 136 children and am sure we saved lives." 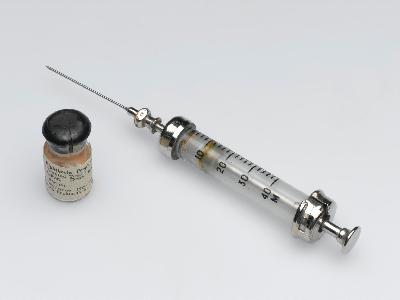